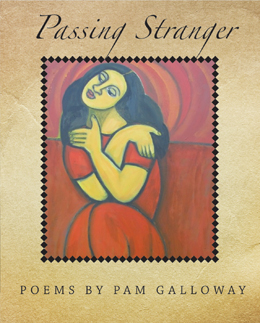 I began to pay attention to poems as an infant. My mother’s bed-time ‘stories’ were more often told through songs and poems. The threads of connection between song, the music of poetry and the webs of story were drawn through me and sewn in place as my mother recited rhymes and poems, and sang to me the old songs. She learned the poetry of Victorian England by heart at school and gave it to me as she sat on my bed each night.

In the forests of the night,

What immortal hand or eye

Could frame thy fearful symmetry?

She would move from Blake’s somewhat ominous Tyger on to faster paced poems like R.L. Stevenson’s From a Railway Carriage with its wonderful train-on-the-tracks rhythm and then wind her way toward the lullabies. I lay, eyelids drooping, as I drifted to places I could barely imagine and would surely never visit. I absorbed into my developing sense of self a deep appreciation of rhythm and rhyme, of stories told in condensed and yet magnificently detailed forms. And now, in my own way, I try to achieve something of the same in my writing.

I write in response to the world I inhabit and to the small, and sometimes not so small, losses that are a natural part of existence. I forget which wise poet commented that all poetry is about loss; that in writing a poem, the poet is engaged in an effort to recapture something that has passed. In this, poetry always fails. It simply isn’t possible to bring back what has been. In my poems, I try to encapsulate vital details that need to be remembered, whether these are of a changing landscape or some aspect of human connection. It may well be that I, too, fail in this endeavour, but it’s the trying that makes it meaningful. 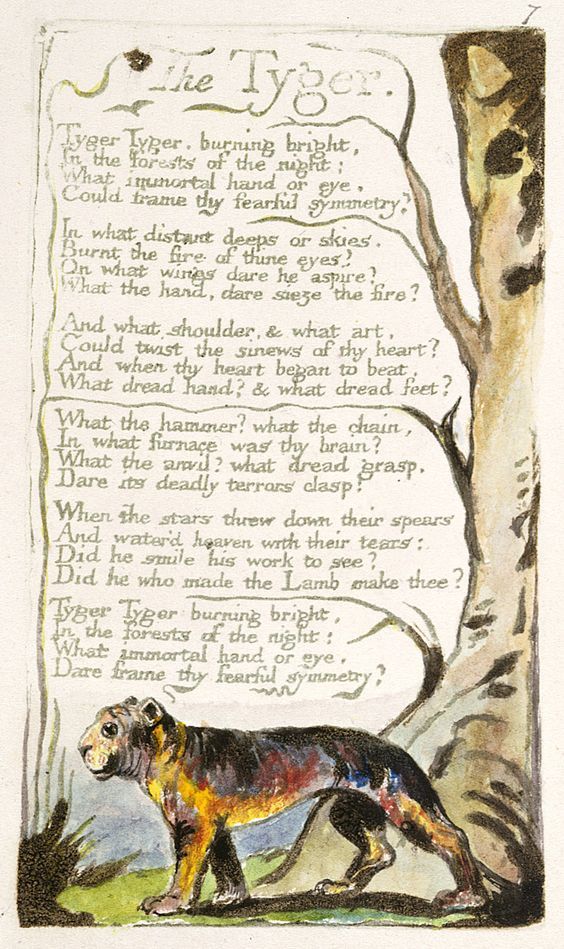 One thought on “Now and then”